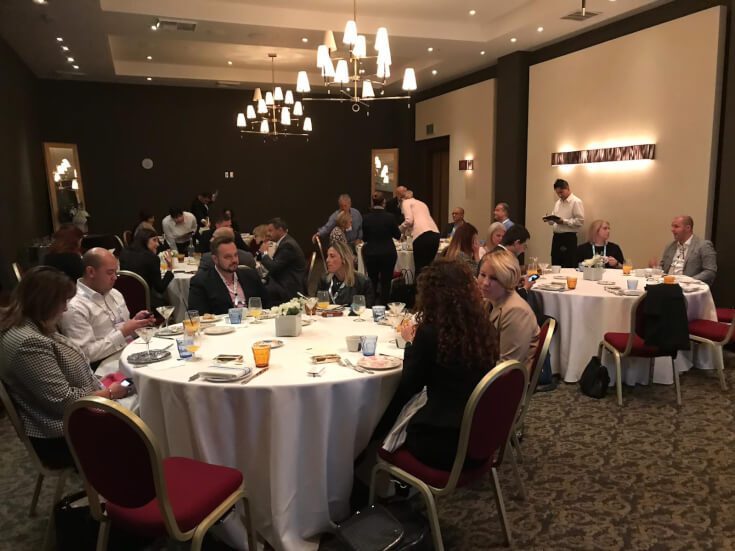 Prague Convention Bureau, in cooperation with the American Airlines, organized a mini-roadshow on 10 and 11 October to promote Prague as an ideal MICE destination in the United States of America.

The event took place in connection with the opening of a new direct flight connection from Philadelphia to Prague. The launch of flights on the new line took place in May 2018, and the direct connection offered a capacity of more than 2,800 seats per week over the summer season.

Business lunches for clients, which took place on 10 October in Philadelphia and then 11 October in Dallas, were attended by several Prague companies: Europea Travel, Hilton Prague, Prague Boats, Prague Congress Centre and Radisson Blu Alcron Hotel. Representatives of the companies met a total of 50 clients during the roadshow: conference, congress, incentive and other events organizers.

Prague representatives went on to attend the IMEX B2B MICE Fair, which took place in Las Vegas from 16 to 18 October, where they attended a client breakfast organized by the Prague Convention Bureau in cooperation with the CzechTourism Agency and the General Consulate of the Czech Republic in Los Angeles, in order to promote the Czech Republic and Prague. 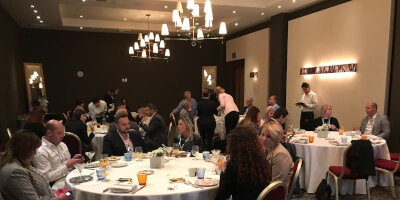 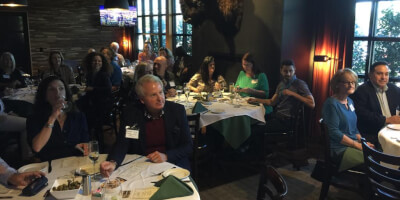 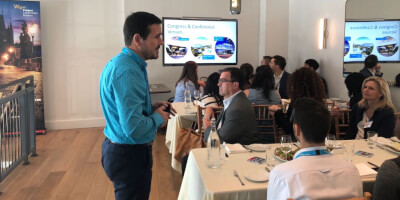 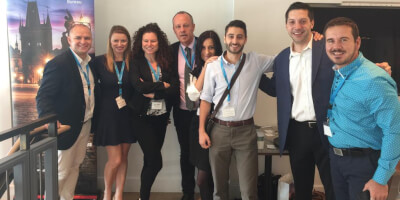 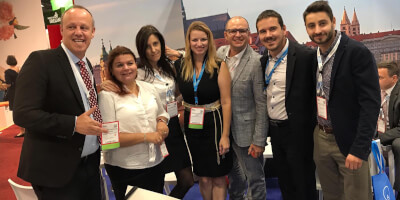