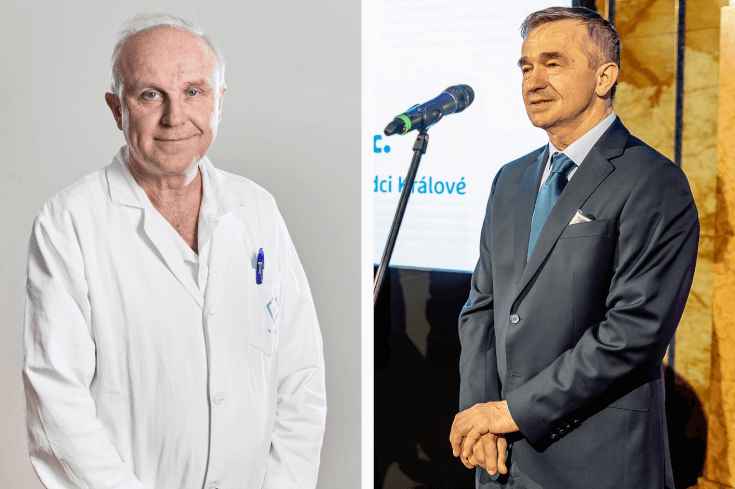 Ambassador Program is a strategic program focused on a promotion of Congress Ambassadors – local representatives of international professional associations in Prague and the Czech Republic. The initiative was established by Prague Convention Bureau in 2010 and, among others, it offers various educational and social events to support Congress Ambassadors in their effort to bring international conferences to the destination.

The Patrons of the Program are the ambassadors with many years of experience in organizing international congresses and conferences. In 2019, the Ambassador Program has the honour of introducing two new patrons:

Prof. RNDr. Jiří Vlček, CSc. is one of the leading personalities of the Czech pharmacoepidemiology and clinical pharmacy, disciplines that study the use and effect of drugs in specific populations. In his career, prof. Vlček is also strongly involved internationally. From 2004 to 2006, he served as the President of the European Society of Clinical Pharmacy (ESCP). Prof. Vlček is also one of the leading Prague Congress Ambassadors, who have made a significant contribution to the Prague meetings industry thanks to organizing a number of scientific events in the past, such as: European Symposium on Clinical Pharmacy 2013, European Symposium on Patient Adherence, COMpliance and Persistance 2015, Annual Meeting of the International Society of Pharmacovigilance 2015, International Conference on Pharmaco-Epidemiology and Therapeutic Risk Management 2018.

Prof. MUDr. Jan Starý, DrSc. has been involved in the paediatric haematology since 1981 and since 1988 he has been acting as the Head of the Department of Paediatric Haematology and Oncology, 2nd Faculty of Medicine, Charles University in Prague and Motol University Hospital. He has published more than 200 works - 100 of them in foreign press, and his articles have been cited by scientists in the most prestigious magazines. In addition to his local congress activities, he has already brought two international conferences to Prague, the 6th International Symposium on Childhood MDS and Bone Marrow Failure Syndrome in 2012 and the 25th Annual BFM Study Group & 9th Biennial Childhood Leukemia Symposium in 2015.

The up-to-date list of Ambassador Program’s Patrons can be found on the official website of the initiative (only in the Czech language) here. 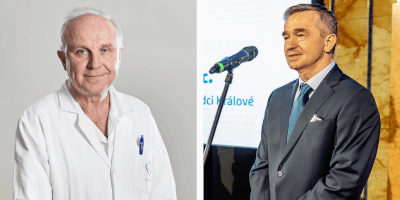