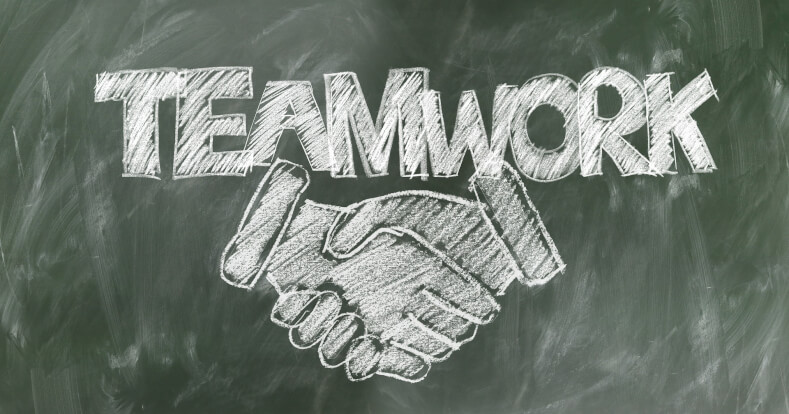 Initiatives emerge around the world to support women in corporate and project leadership roles and to promote equal access to employment and remuneration of both genders in management positions. The Czech Republic and Prague are no exceptions in this respect. The most prominent events dedicated to this topic are the Equal Pay Day conference, which will take place online at the turn of March and April, and the Women in Business conference also planned online for April of this year.

In the current Board of Directors, consisting of five members representing the individual chapters within the Prague Convention Bureau, female members have prevailed by a ratio of 4:1. In addition to Sanjiv Suri (Zátiší Catering Group), President of the Board, and Roman Muška, Director of the Prague Convention Bureau, the management of the organization is made up of only female representatives. Recently elected Dana Prejzková on the Board of Directors joins the company of:

"I am pleased to welcome a new representative of PCO companies in the ranks of the PCB Board of Directors, and at the same time, to state that the Prague congress industry is one of the fields with an increasingly strong representation of women in leadership. Equality of opportunities should be a matter of course, and I am glad that we have been applying and supporting this principle for a long time in the business in which I have been active for two decades. After all, this is also evident in the Prague Convention Bureau staff composition, whose successful operation has been carried out by purely female team for several years running," comments Roman Muška on behalf of the Prague Convention Bureau.

"I am glad that since my time as a Director of the Prague Convention Bureau with nine men on the Board of Directors, we have succeeded to support and get other great women to lead this organization. We should now turn the attention of our fight for gender balance to the side of men because the diversity and cooperation of both worlds can move us forward even faster!" concludes Lenka Žlebková.