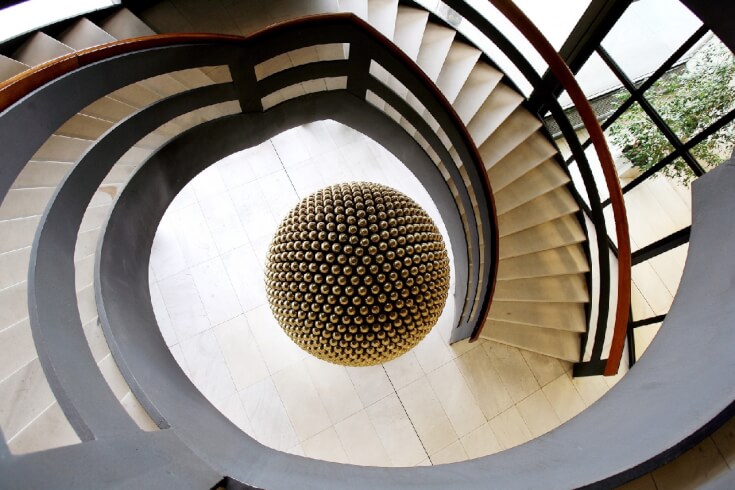 The Prague Congress Centre (PCC) or also "Kongresák" or Pakul... The neo-functionalist landmark, which has dominated the Vyšehrad edge of the Nusel Valley for over 40 years, arouses many emotions. The memories of the communist era perceive this building with disdain, but the participants of congresses and conferences cannot but praise it. Few European metropolises have their own congress centre with such a unique view of the historic centre and an ideal location in the centre of the city, right at the metro station. In addition, lovers of modern art and architecture will appreciate that the PCC is literally filled with artistic gems and unique world treasures. The building which modern Czech history passed through...

The 1980s are mainly associated with guests such as L. I. Brezhnev or Kim Ir-sen. But in 1984, Elton John broke the party mood with his first Prague concert. In 1987, M. Gorbachev performed here, and by the end of 1989, leaders of the Communist Party of Czechoslovakia and representatives of the Civic Forum were negotiating the shape of the first free post-Soviet government.

The 1990s were marked mainly by concerts of world stars and the legendary musical Dracula, which was seen here by 1.2 million spectators. Already in 2000, the Prague Congress Centre hosted the annual meetings of the International Monetary Fund and the World Bank, followed by the NATO summit (2002) and the EU Council meeting (2009). Václav Havel met Barack Obama and the Dalai Lama in the South Lounge. This is the second time this year, in 2022, that the PCC has hosted a meeting of top-level European politicians as part of the Czech Presidency of the Council of the European Union.

"It is an honour for us to host the most important political meetings, but PCC also hosts a number of international scientific congresses. In 2006, for example, the General Assembly of the International Astronomical Union was held here. Two and a half thousand scientists from all over the world voted at this event to degrade the then planet Pluto and exclude it from the planets of the solar system," adds Roman Sovják, PCC's Sales and Marketing Director.

Fresh air in every seat

The huge congress hall can accommodate up to 2,764 visitors, and the entire building can hold 10,000 people. Thanks to the variability of the interior spaces, it is possible to hold a number of events simultaneously. This is also helped by the 70 rooms that are prepared for visitors.

The Congress Hall boasts top-class acoustics, which experts rank among the 13 best concert venues in the world. This is aided by a moveable ceiling that increases and decreases the capacity of the hall as required, thus tuning the acoustics to absolute perfection. In addition, the individual seats are very comfortable and have a unique individual ventilation that is fully reconstructed and functional.

In addition to the unique views and meeting spaces, the PCC also houses more than two hundred works of art. The curtain called The Sun in the main convention hall is a unique. It is the largest work of art in the entire building and its dimensions are literally staggering (15 x 40 m). The curtain was created using the original art protis technique, which combines textile art with traditional tapestry paintings. The author of the gigantic curtain was Alois Fišárek, who also participated in the design of the famous Czechoslovak pavilion at Expo 58 in Brussels.

Other works of art include masterpieces by Czech glassmakers. František Vízner created the glass chandelier in the South Lounge. For other unique pieces by this artist, you would have to travel to the world's leading museums such as the Metropolitan Museum in New York or the Victoria and Albert Museum in London.

In addition to the individual works of art, visitors can also admire the original interiors, which, thanks to the use of high-quality materials, have survived all major renovations. The quality of the entire building is underlined by the interest of filmmakers who have literally fallen in love with the Prague Congress Centre and return here repeatedly. The building and especially the interior furnishings can be seen in various films and commercials. The Czech classic With You I'm Entertained by the World was filmed here, but also, for example, Borg vs. McEnroe Czech Connection with Anthony Hopkins or the HBO series Without Awareness. Thanks to the commercials, Arnold Schwarzenegger also visited PCC. 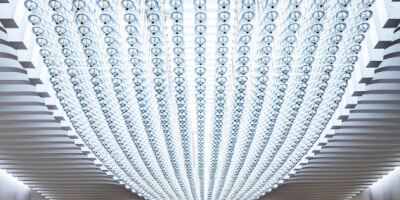 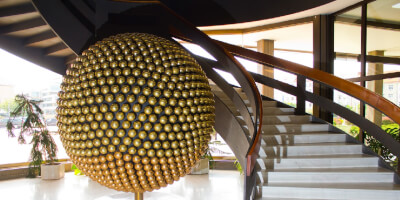 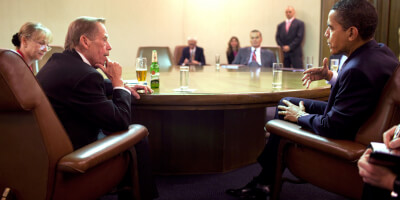