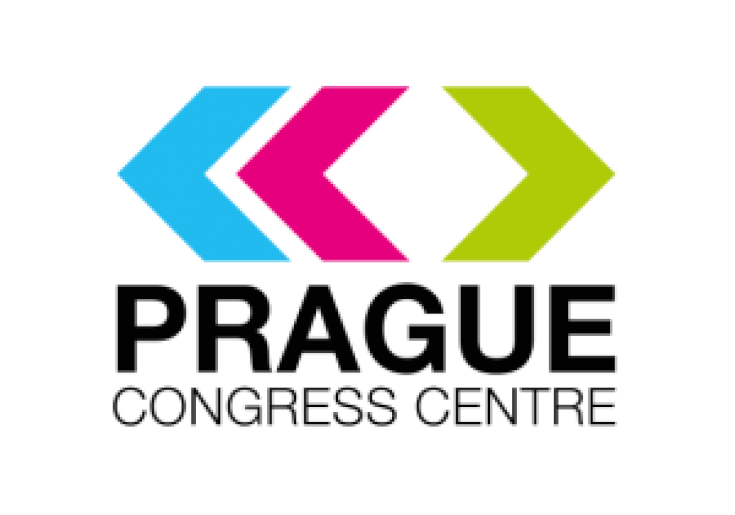 The goal of this Doors Open Day was to show that the Prague Congress Centre is modern and can provide first-class services for congresses, concerts, exhibitions and other types of events. The Prague Congress Centre introduced for example newly renovated premises, news in AV technology, halls capabilities or improved IT infrastructure including a new Wi-Fi network with 180 access points which can be configured as required by the client.

Orientation and movement throughout the building was facilitated by a new digital navigation system which was installed at the end of 2017. It includes indoor and outdoor LED screens which can also be customized individually.

The business partners also had a unique opportunity to get to know the new way of presenting called videomapping in the ZOOM restaurant. This very impressive and breathtaking video projection was directly aimed at a table and plates.

The main program was prepared in the form of interesting tours of the PCC premises every 15 minutes. The employees of the business department accompanied the people interested in the tour showing the most interesting spaces available in the PCC. A part of the tours was also a visit of a technical background reconstructed in 2017 and gastronomic area which is currently operated by our partner Zátiší catering.

The refreshment from Zátiší catering and live music by Electroshock band, which plays its own arrangements of popular music, was also prepared for the visitors this day. There was also a traditional raffle - 3 winners were drawn from the business cards thrown into a draw ball. There were interesting prizes like tickets for STOMP dance show and dinner vouchers to the Holiday Inn Prague Congress Centre and to the restaurant network Zátiší Group.