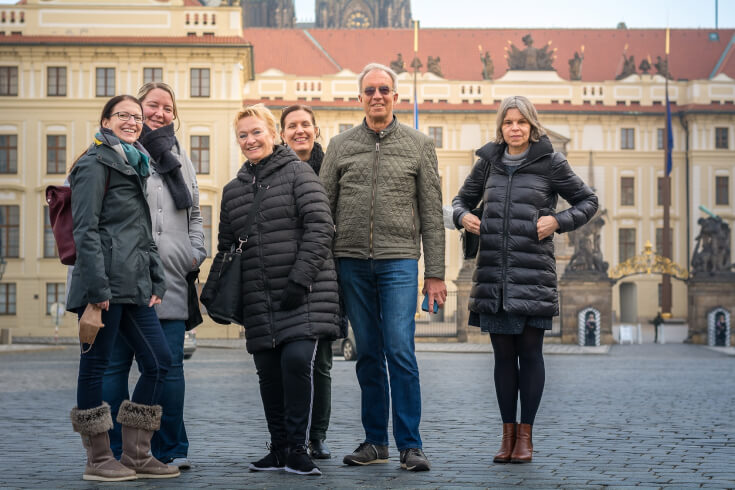 After the pandemic break, Prague Convention Bureau together with its partners and members organized a press trip in the beginning of March. The spring press trip for foreign journalists was focusing not only on the novelties, that emerged during the pandemic, but also, for the first time ever, it was devoted purely to attendees from a concrete region – DACH (Germany speaking countries, incl. Germany, Austria and Switzerland).