We regularly organize networking and educational events for meeting professionals and congress ambassadors. The list of current and past events can be found below, including detailed information and registration forms. It will be our pleasure to welcome you at some of our future events! 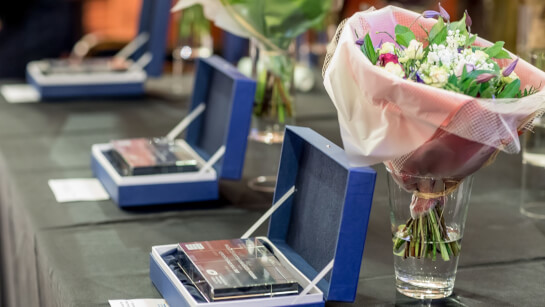