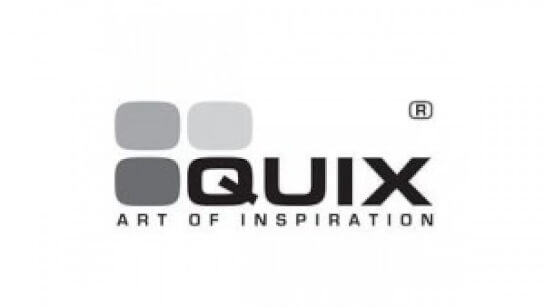 17.8.2017 a new Porsche Panamera Sport Turismo was launched at Forum Karlín in Prague and Quix event couldn’t be missed. A luxury evening accompanied by artistic pieces and modern hip hop orchestra we had the chance to see from a position of technical provider. The benefits of the new car we presented by an original table mapping projected on 35 round tables. In total, we created 6 minutes of unique data (2 minutes before each dish) to present the new Porsche car. 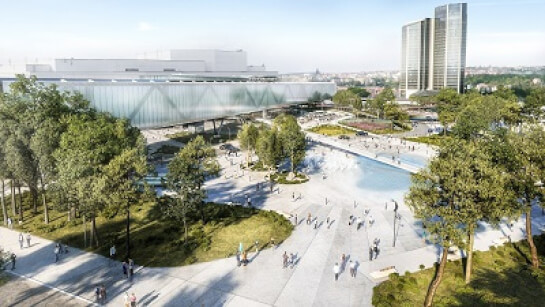 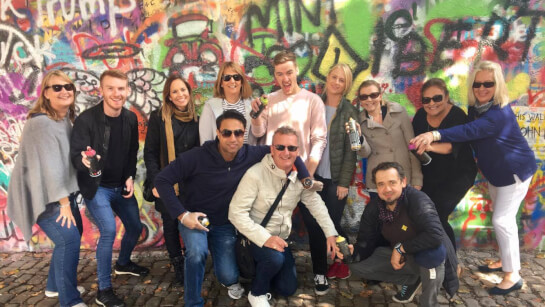 Prague Convention Bureau organized a fam trip for 10 UK buyers between 31st August and 2nd September. Prague Convention Bureau together with our members and partners prepared a varied programme which included site visits of hotels and venues and wide-range of incentive activities – glass painting at the Manto Gallery, sightseeing boat cruise on the Vltava river, graffiti workshop at the Lennon Wall, old-timer car ride and many other. 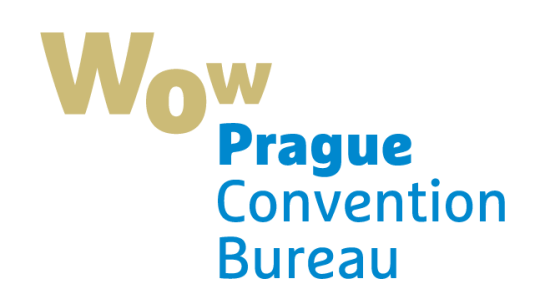 Grants are designated exclusively for supporting convention tourism within the City of Prague. Grants may only be awarded for conventions of 700 or more attendees who are to spend at least two nights in Prague and 60% of whom are from abroad. 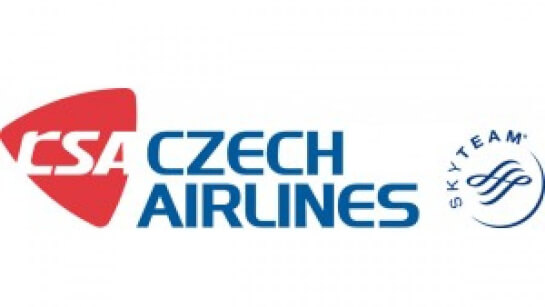 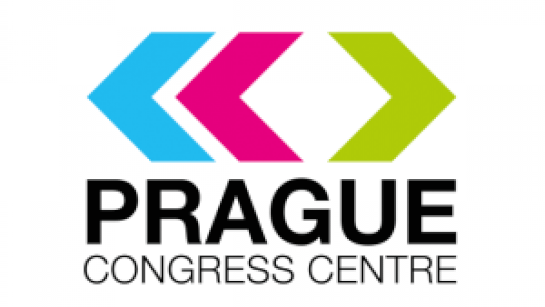 Catering is undoubtedly one of the building blocks of a good congress. Prague Congress Centre has been cooperating with Zátiší Catering for 12 years. In that time congress industry has changed a lot. Guests have significantly higher expectations and the organizers want to meet them. When the quality of prepared food and service accompanies healthy trends and responsible approach, visitors can expect a real gastronomical experience at highest level.

Beginning May 4th, the world’s largest airline will launch new scheduled services between Václav Havel Airport Prague (PRG) and its Philadelphia International Airport (PHL) hub. The new service will provide more than 2,800 seats per week between the two cities, throughout the summer season.

During the first half of the year, Václav Havel Airport Prague has again recorded record growth. In the first half of 2017, Václav Havel Airport Prague handled a total of 6,764,752 passengers while during the same period of the previous year, the airport serviced almost 1.2 million fewer passengers. The greatest number of passengers used direct connections around Europe and a big year-on-year growth was recorded on flights between Prague and Africa and also on flights to the Near and Far East.

Respect for Environment Pays off

The Prague Congress Centre was perceived by the public as a giant who devours an endless amount of energy. But it is not true. Sustainable development and energy saving are clear priorities of the current centre.